It can see the printer, delete it and re-add it, but not print to it. I have tried resetting the printing system, on the Mac Mini and on the laptop machines.

Unfortunately, I can't remember exactly when it stopped working reliably, as no one prints to it very regularly. What do I need to do to get this printer to work every time? Ric Ford Show this Post. Ric Ford. This sounds like a problem with Printopia. Have you tried Printopia's troubleshooting steps? Maybe the original post wasn't clear. Printopia is working just fine. I can print to the printer from my iPad and iPhone without difficulty.

Although the Macs on my LAN can "see" the printer, they can't print to it. I have tried troubleshooting printer sharing by reinstalling the printers and resetting the printing system. That hasn't worked. I wonder, though, if Printopia may be interfering with Apple's own printer sharing? 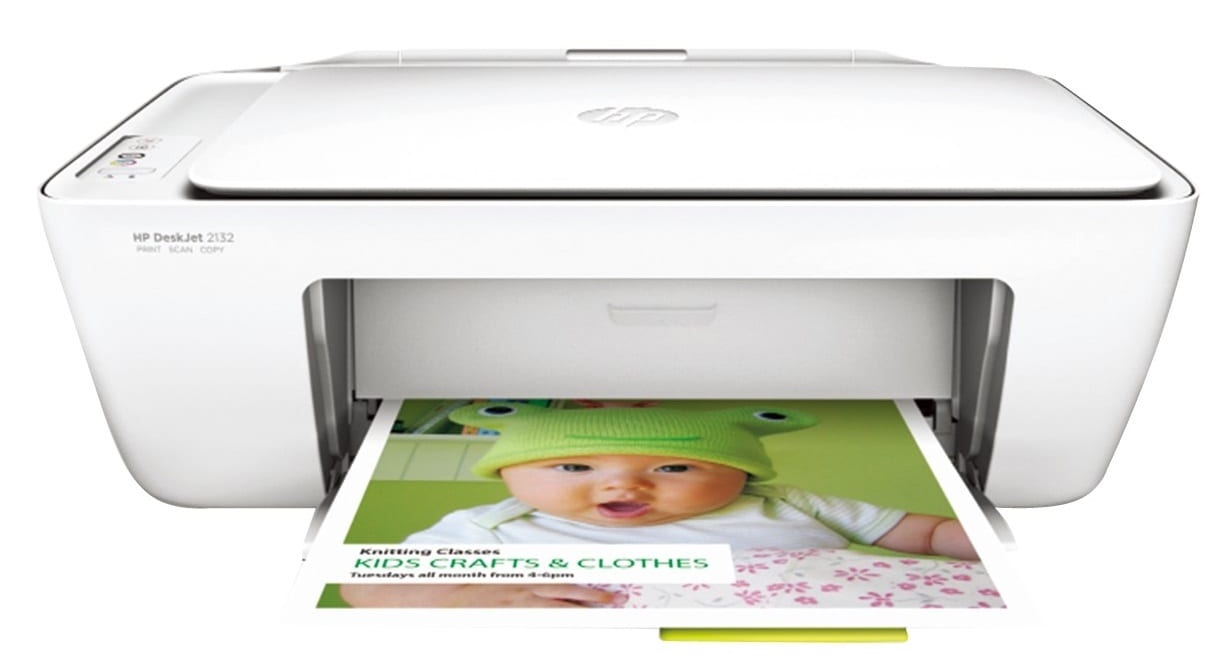 Good point. I will disable Printopia and test again. One further note.

My wife has a Canon laser printer at work to which she can print just fine. Maybe that does point to Printopia as the culprit. I disabled Printopia and still no joy. So, it's not a Printopia problem. One more clue…. After a week of frustration I've decided the only solution is to purchase a new AirPrint compatible printer. It seems a shame to have to discard what seems to be a perfectly good laser printer just because the software stopped working. Somewhere along the line either Apple or Canon introduced changes that prevent printing to this printer over a network. I'm just not smart enough to figure it out….

Every time I try to change one of my printer's settings -- what paper tray, for example -- my apps quit. I work in a production shop and we have three printers, many of which have multiple trays for various weights and sizes of paper, so this is actually a big deal. I've done everything thing I can think of: safe boot, reset printer settings, delete preference files, but nothing seems to help.

It doesn't matter what the file is, or even if there's a file open at all. InDesign lets you create Print Presets without an open doc, and that process also causes InDesign to crash immediately upon my hitting "OK" All suggestions welcome David Charlap Show this Post. David Charlap. Just to be clear, you mean when changing settings from the printer settings window that pops up when you try to print, correct?


If so, then this sounds like a bug or some corruption in the printer driver itself. See if an update is available. Go to the printer manufacturer's web site download the latest driver and install it to see if it helps.

Yes, I'm talking about the window that pops up when you hit Command-P. Didn't think to check the Xerox site for a new driver; I just kept reinstalling the printer through System Preferences. Worth a shot, thanks! Sofakinbd Show this Post. I worked at a Mac school district running Mac Manager for many years. We occasionally had to reset the entire printing system for a Mac. This process deletes all printers from your list of printers, deletes information about all completed print jobs, and deletes all printer presets.

Important: First, try other troubleshooting techniques in Printing troubleshooting. Re-add any printers. So, I've been fighting a similar battle for some time now.

It's "survived" the leap to Sierra, alas. My woes seem triggered by changes in the network environment. So I'll have had no problems at place A, then I'll go to place B, where the network environment differs -- WiFi, printers, other machines, LAN stuff -- and, the first time I attempt to print, the app I'm in will freeze.

I can switch to other apps, do other stuff, but absolutely nothing print-related. System Preferences, yes. But it'll have a "no printers found" where you'd normally see the printer name or printer dropdown. Don't even think of doing anything there. Force-quit the locked-up app. Use Onyx's Automation tab and clear caches, etc. Accept the last step, choosing to restart the machine. Keep holding those 4 keys until you've heard the startup chime 3 times, then release 'em and let the machine come up normally. Things'll work normally thereafter.

Until the next instance of the problem… In your case, I'd try the above at least once and see if your problem goes away, perhaps because it was due to corrupted, cached info. But don't forget the PRAM reset - otherwise, the fix attempt may be invalidated, and you'll have to try the whole process anew. I just tried the "Reset printing system" tip under James Cutler Show this Post. James Cutler. Why, yes. Yes you can. Brian S Show this Post. Brian S. I don't have a solution for you but here are some troubleshooting hints that might shed more light on the problem.

Look in the system console log for error messages when the apps quit. Those error message might be worth posting if they don't seem to contain any obvious clues. After the failure, run a complete 'sysdiagnose' in Terminal. The output will be voluminous, but its contents can be helpful. Many printer errors can be resolved by poking around the CUPS interface.

In El Capitan the web interface is off by default. Enable by entering.

Thanks for all the tips. Downloading a fresh driver from the Xerox website seems to have done the trick!

I should have thought of that myself JohnSmith Show this Post. When we try to add the printer in macOS Steps already taken: Restart printer. Restart router, then network switch.